Dolles Candyland was established in Rehoboth Beach, Delaware in 1926. It moved to its present location at the corner of Rehoboth Avenue and the Boardwalk in 1927 after the co-founders, Thomas Pachides and Rudolph Dolle purchased the old YMCA building for the princely sum of $30,000. It was here that the legendary candystore was born.

In the years following its establishment, Dolles saw many changes in the country and the world. Not long after its establishment, the country plunged into the Great Depression. The Second World War, which followed soon after the depression, forced Mr. Pachides to purchase sugar and other necessary ingredients on the Black Market to keep the business from failing. In 1959, Mr. Pachides purchased Mr. Dolle's interest in the business. In March 1962, just after making the purchase of the business, Dolles was totally destroyed by the Great Storm of '62. Only a few pieces of equipment were able to be salvaged from the debris most notably the long taffy machine. This 3500lb. piece of equipment dropped through the floor of the doomed building, finally ending up in the sand. It was pulled from the wreckage with a crane, taken to a local garage and was restored to operating condition. This machine is still in use today. It was also during this year that the big orange "Dolles" sign was built on top of the building which has become a Delaware landmark.

In the years following the Great Storm, Rehoboth experienced unprecedented growth. The Dolles business grew as well. While the methods and formulas used to produce the caramel corn, taffy and other products remained the same, the equipment used has changed to accommodate the larger quantities. For example, taffy, which was produced in 18 pound batches in copper kettles, is now made in copper kettles which handle 70 pound batches. A mechanical pulling machine replaced the hook on the wall that the candy maker used to stretch the taffy. Instead of having several ladies cutting the taffy with scissors and wrapping them by hand, a machine is used that can produce nearly 600 pieces per minute.

In 1984, following the passing of Mr. Pachides at the age of 92, his grandson, Thomas Ibach took over the family business. Mr. Ibach continues to operate the business using the same time-tested recipes of his grandfather. In 1991, seeing the need for a quality chocolate, Mr. Ibach opened Ibach's Candy By the Sea. This store specializes in high quality handmade and hand coated chocolates. Ibach's chocolates are very well know for their quality and freshness.

Dolles and Ibachs still use old fashioned formulas to create their confections. Most of these recipes, such as the taffy, fudge, caramel and brittle recipes have been handed down from generation to generation. The ingredients and flavorings used in the candy are still high quality and contain no preservatives. This attention to quality gives the candy made by Dolles and Ibachs the unique flavor and taste that people have come to expect from Delaware's oldest and best candy maker. 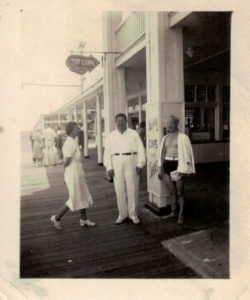 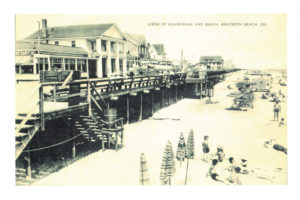 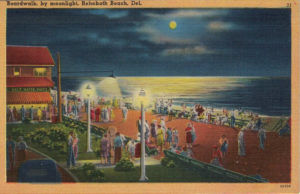 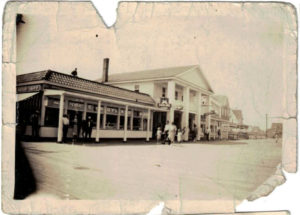 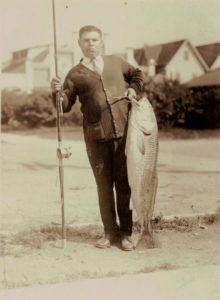 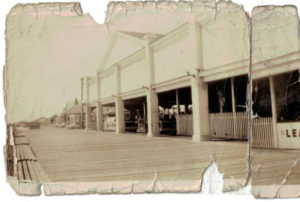 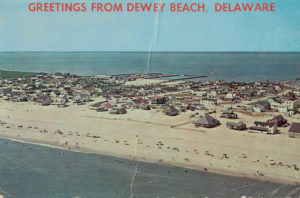 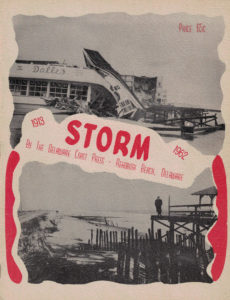